To Halliburton and Beyond: Career development and disclosure obligations in the age of digital social media 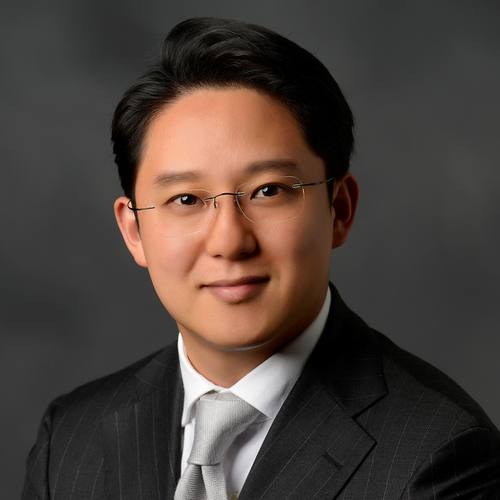 Moses W. Park is a dispute resolution lawyer practicing as a barrister (trial advocate) based in Hong Kong.

His practice mainly focuses on conduct and resolution of cross-border and international commercial arbitration and litigation. He has handled a broad spectrum of commercial work with an emphasis on civil fraud, asset-tracing/recovery, enforcement of foreign arbitral awards/judgments, family office as well as shareholder disputes.

Moses has expertise concerning recovery strategies and emergency relief measures related to fraud including Mareva injunctions, Norwich Pharmacal orders and asset tracing proceedings. He is well versed in the enforcement of foreign judgments and arbitral awards process in Hong Kong. His clients have included multi-national corporations and businesses as well as high and ultra-high net worth individuals. 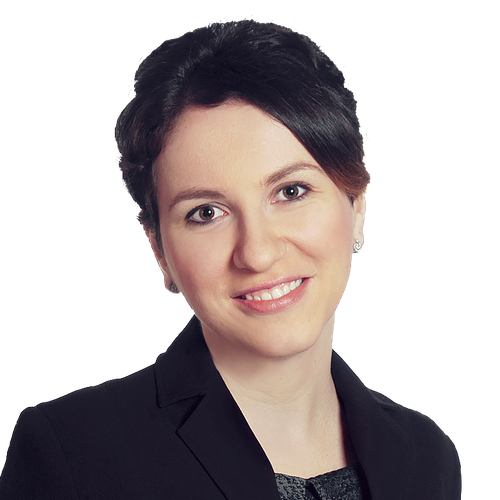 Kate Apostolova is an arbitration lawyer with Freshfields Bruckhaus Deringer based in Singapore.

She was ranked No. 1 on Who’s Who Legal’s “Most Highly Regarded” list of non-partner international arbitration practitioners in Asia-Pacific for 2020.

She has extensive experience in international commercial and investor-State arbitrations and international litigation proceedings. She has represented clients in a wide-range of industries, including oil & gas, mining, construction, finance. She has been involved in cases in all major arbitral institutions, the US courts, ICTY, ECHR, ITLOS.

Kate also sits as an arbitrator, listed on the HKIAC’s List of Arbitrators, and is a certified mediator. 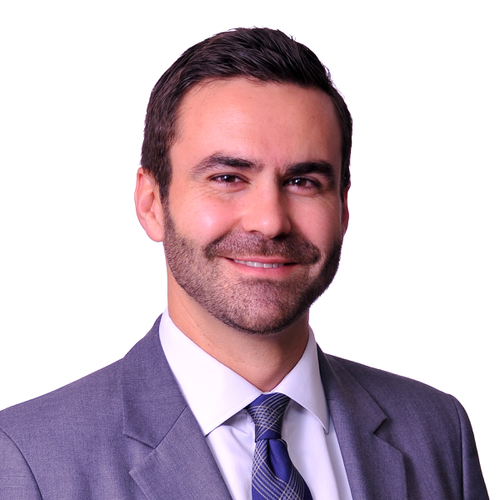 Tim Robbins is an independent arbitrator and tribunal secretary with over a decade of experience in international commercial disputes. He has acted as arbitrator, tribunal secretary or counsel in over 40 international arbitrations, in addition to having administered over 200 arbitrations at the ICC International Court of Arbitration. Tim provides a wide breadth of experience, knowledge and perspective from his work with tribunals, in private practice and at arbitral institutions.

Based in Hong Kong, Tim sits as an arbitrator and tribunal secretary in matters seated across Asia, the Middle East, Europe and North America. He has worked on matters under the rules of many of the leading commercial arbitral institutions, including the ICC, SIAC, HKIAC, LCIA, KCAB, JCAA, DIFC-LCIA, SCC and ICDR. Prior to practicing independently, Tim was Chambers Director and Managing Counsel at Arbitration Chambers, where he worked on large international disputes with several of the world’s leading arbitrators. 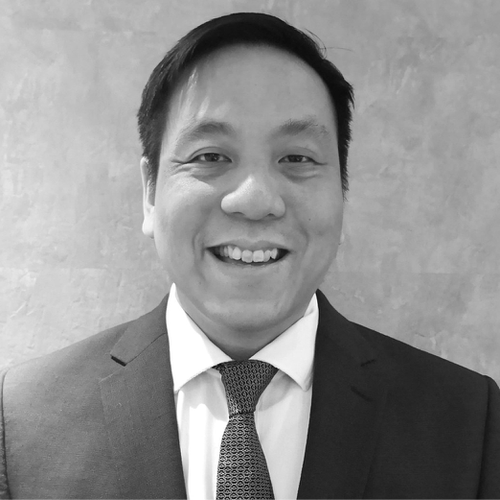 Eric is Managing Counsel at the HKIAC.

With its decision in Halliburton v Chubb, the UK Supreme Court shed additional light on the legal disclosure obligations of arbitrators. However, as is often the case, the precise application of the findings from that case are limited to very specific circumstances, and the broader implications in a digital world remain somewhat uncertain. The arbitration world is becoming increasingly connected, with an ever-expanding calendar of webinars and online conferences supplanting more time-consuming in-person events. Younger practitioners are also connecting with their global peers on an unprecedented scale, as social media and other digital networks continue to grow in relevance and importance in the business world.

As young arbitration practitioners, we rely on these digital networks more than ever to help develop our profiles and build our future practices. But what are the implications of this increased connectivity, and the ever expanding availability of digital records of such connections? What are the effects of a LinkedIn connection or skill endorsement, a virtual co-panel session, comments on social media post – or all of these combined? Can the principles in Halliburton be usefully applied to the realities of modern networking? Is it possible that public access to such information might shift the burden of disclosure on arbitrators towards one of due diligence on parties? While it may be the case that there is currently insufficient guidance, these are issues that will only continue to grow in complexity as we becoming increasingly digitally connected.

This HK45 webinar will discuss the impacts and ramifications of the Halliburton decision on younger arbitrators and those seeking to get their first appointment, and includes panelists from a diverse set of backgrounds and experience to help examine how to best navigate the post-Halliburton digital landscape.