(This Webinar is organised by Hong Kong Mediation Council - a division of the Hong Kong Inter...

HKMC takes pride in bringing to you a Webinar by veteran mediators from the U.S.!

For over 40 years, the U.S.'s foremost mediators Robert and Jeff have shared their decades of on-the-field experience at hundreds of advanced mediation skills courses, including with Harvard Law School, the American Bar Association, and the International Academy of Mediators, etc. They, together with their mentee, Mylene, are joining from the U.S. and will discuss: 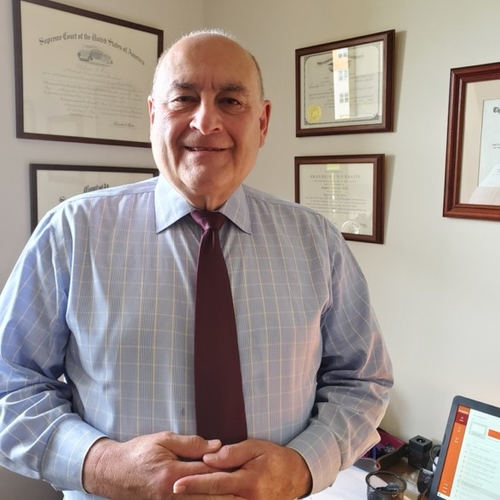 Robert has more than 40 years of arbitration and mediation experience in the U.S. and internationally having served as a neutral in thousands of cases. His expertise include commercial, construction, malpractice, intellectual property, finance, energy and mining, personal injury, and real estate matters. He has been on the roster as a mediator for the Court of Arbitration for Sports, headquartered in Lausanne, Switzerland, which serves sports and Olympics competition. He has worked as an independent hearing officer for the United States Senate on matters involving Senators and employees. He is also the co-founder of the International Academy of Mediators and the Mediators Beyond Borders International. He teaches as an adjunct law professor and publishes regularly on ADR and other topics in the legal profession. Mr. Creo graduated from Washington University School of Law in St. Louis in 1977 and Brandeis University in 1974. 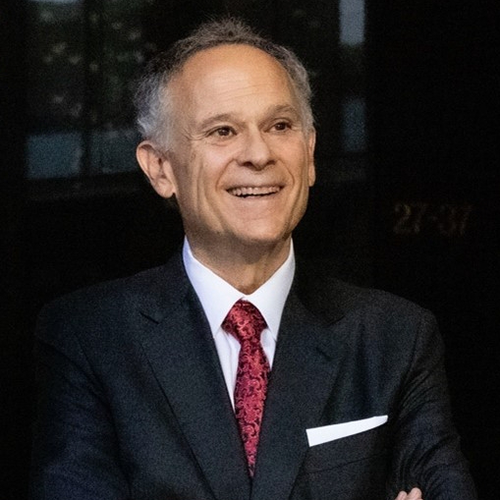 is “Ranked in Chambers (USA) 2021” as one of the United States’ top mediators. “Who’s Who Legal 2022” ranks him as a “Global Elite Thought Leader” in mediation, one of only seven in the United States and 25 in the world. He is a Phi Beta Kappa Graduate of the University of California, Berkeley (Economics, 1977) and an Honors Graduate of Harvard Law School (J.D. Cum Laude, 1980). He has been a full-time mediator in private practice since 1996, and now focuses primarily on Insurance Coverage, Intellectual Property (including patent), and Professional Liability cases. He is an Elected Member of the American Law Institute, and has been named California Lawyer Attorney of the Year in ADR. “Best Lawyers” has listed him as one of the Best Mediation Lawyers in Los Angeles for 15 straight years, and honored him as the single Best Mediation Lawyer in Los Angeles in 2015. In 2010, the Asian Pacific American Dispute Resolution Center honored him with its Special Award for Excellence in Mediation. His views on mediation have been cited in The New York Times and The Wall Street Journal.

He welcomes conversation at jk@jeffkichaven.com. 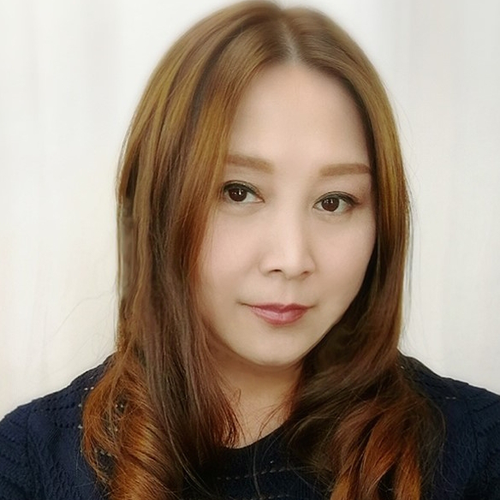 Mylene will be the Moderator of the Webinar.

Mylene is a Founders’ Fellow at Mediators Beyond Borders International and an appointed delegate for the International Institute of Conflict of Prevention and Resolution to the United Nations Commission on International Law’s annual meetings and colloquiums. She has worked as a transactional lawyer for nearly two decades in Washington D.C., Beijing, Shanghai, and Hong Kong in Freshfields, Lovells, Simmons and Simmons, and in a legal consultancy capacity for Hong Kong and U.K. listed companies. She has written widely on ADR topics individually and as a contributor with professors at the Harvard Program on Negotiation. Ms. Chan is a graduate of the Juilliard School of Music, Yale University (B.S. in Economics and Philosophy), and George Washington University Law School (J.D.).