HKMC Webinar Series: Complex Construction Mediation in the U.S. and How it Differs from Hong Kong

(This Webinar is organised by Hong Kong Mediation Council Limite...

To commemorate its establishment, HKMC has lined up a series of webinars by international mediators through 2023, bringing in experts from around the world to discuss the power of mediation in a wide spectrum -- early use, creative applications, and various mediation techniques in construction, finance, personal injury, family disputes, and employment etc.

First Webinar: Complex Construction Mediation in the U.S. and How it Differs from Hong Kong

Achieving settlement of complex construction disputes through mediation requires a mediator with expertise, skill, and experience in the mediation process, as well as in the construction industry. Such expertise, skill, and experience allows the mediator, in confidential discussions with individual parties, to develop bases for settlement by assisting the parties' as requested in their respective evaluations of critical factual and legal issues, and not just serving as a practitioner of mere "shuttle diplomacy". 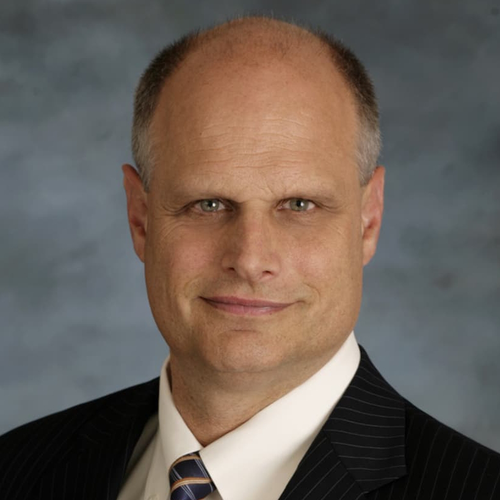 Bruce Edwards has been an industry pioneer in developing the field of alternative dispute resolution. Since 1986 he has mediated over 8000 disputes throughout the United States involving complex, multiparty lawsuits and specializing in matters of high emotion. Mr. Edwards has consistently received recognition for his work as a mediator including awards for "San Francisco Mediation Lawyer of the Year", California Top Neutral", and "Best Lawyer, Alternative Dispute Resolution Category" to name a few.

Since 1993 Mr. Edwards has served as an Adjunct Professor at the Straus Institute of Dispute Resolution at Pepperdine University School of Law where he teaches masters degree and professional skill development courses in advanced mediation. Mr. Edwards has taught similar programs at Stanford Law School, Hastings College of the Law, University of Maryland Law School and Vermont Law School. In addition to his teaching in the United States, Mr. Edwards has personally taught mediation skills in more than 20 countries to judges, attorneys, business leaders, ombuds and aspiring mediators.

As a founding partner of JAMS-Endispute and later JAMS, the largest provider of ADR services in the United States, Mr. Edwards has worked at the epicenter of the business of mediation for the past three decades culminating in his service as Chairman of the JAMS Board of Directors.

Mr. Edwards currently serves on the Board of Directors for the Weinstein International Foundation, a non-profit organization working in conjunction with Weinstein Jams International Fellows from over 75 countries dedicated to making mediation accessible worldwide. He also serves on the Advisory Council for Convergence Center For Policy Resolution, a non-profit committed to convening people and groups with divergent views on critical national issues. Christopher will be the Moderator for the Webinar.

He is an independent mediator, adjudicator and arbitrator who is on the panels of various leading global alternative dispute resolution bodies. He has arbitrated and adjudicated a variety of international cases involving both ad-hoc and institutional arbitrations and adjudications, and has mediated many international and domestic cases to date. After joining the Bar, he has represented clients in a variety of arbitrations as counsel.