(This Webinar is organised by Hong Kong Mediation Council Limited ("HKMC")- a wholly owned subsidiary of the Hong Kong Internatio...

To commemorate its establishment, HKMC has lined up a series of webinars by international mediators through 2023, bringing in experts from around the world to discuss the power of mediation in a wide spectrum -- early use, creative applications, and various mediation techniques in construction, finance, personal injury, family disputes, and employment etc.

Are you curious to learn more about implicit bias, but perhaps reluctant to raise the topic with friends or colleagues? Could your workplace or community benefit from heightened awareness of the ways implicit bias affects our relationships and decision-making? Harvard Law School Faculty David and Audrey will help participants have a deeper understanding of the implicit biases we all carry and specific strategies to manage them. They will discuss where biases come from – essentially, a form of mental shortcut that we all engage in – as well as discussion of stereotypes each of us has encountered in the way we are viewed by others, as well as strategies for counteracting bias. 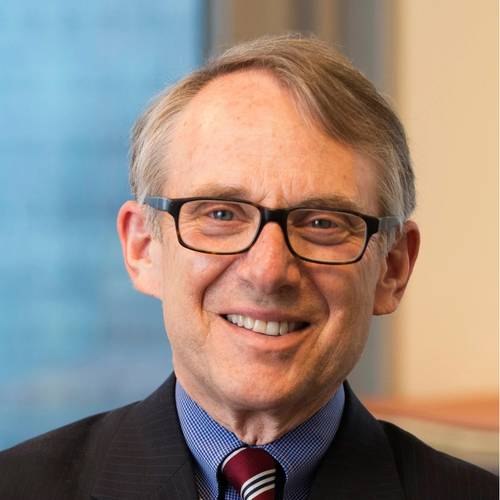 David is the founding partner of Boston Law Collaborative, LLC, where he serves as a mediator, arbitrator, and Collaborative Law attorney. He also teaches three courses at Harvard Law School, where he is the John H. Watson, Jr. Lecturer on Law.

David was named Boston’s “Lawyer of the Year” for 2022 in the field of Arbitration by the book Best Lawyers in America and U.S. News & World Report, and also Boston’s “Lawyer of the Year” in previous years, including 2021 (Collaborative Family Law) and 2020 (Mediation). In 2021, he was named in Boston Magazine’s inaugural list of “Top Lawyers.” David has also
been selected for the Massachusetts “Super Lawyer” list published in Boston Magazine every year since 2004, when the listing began. In 2014, the American College of Civil Trial Mediators gave David its Lifetime Achievement Award, and in 2015, the American Bar Association Section of Dispute Resolution gave David its highest honor, the D’Alermberte-Raven award.

David is the past chair of the ABA Section of Dispute Resolution and a founding member of the Massachusetts
Collaborative Law Council. David is the former president of Kerem Shalom Congregation in Concord, Massachusetts, and a Distinguished Fellowof the International Academy of Mediators.


Since 1993 Mr. Edwards has served as an Adjunct Professor at the Straus Institute of Dispute Resolution at Pepperdine University School of Law where he teaches masters degree and professional skill development courses in advanced mediation. Mr. Edwards has taught similar programs at Stanford Law School, Hastings College of the Law, University of Maryland Law School and Vermont Law School. In addition to his teaching in the United States, Mr. Edwards has personally taught mediation skills in more than 20 countries to judges, attorneys, business leaders, ombuds and aspiring mediators.

As a founding partner of JAMS-Endispute and later JAMS, the largest provider of ADR services in the United States, Mr. Edwards has worked at the epicenter of the business of mediation for the past three decades culminating in his service as Chairman of the JAMS Board of Directors.

Mr. Edwards currently serves on the Board of Directors for the Weinstein International Foundation, a non-profit organization working in conjunction with Weinstein Jams International Fellows from over 75 countries dedicated to making mediation accessible worldwide. He also serves on the Advisory Council for Convergence Center For Policy Resolution, a non-profit committed to convening people and groups with divergent views on critical national issues. 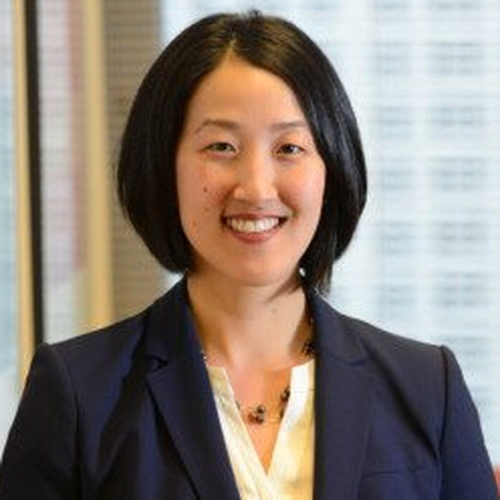 Audrey is a Senior Mediator at Boston Law Collaborative, LLC and Executive Director of the BLC Institute. She is also a Lecturer on Law at Harvard Law School where she teaches Mediation, faculty for Harvard Negotiation Institute’s Advanced Mediation Workshop, and the founding Principal of Perspectiva LLC.

Audrey specializes in mediating workplace, employment, harassment, and discrimination disputes. She is Chair of BLC’s ADR Panel and serves on the U.S. Equal Employment Opportunity Commission mediation panel, among other neutral panels. Previously, Audrey served as a mediator for the Massachusetts Commission Against Discrimination where she mediated harassment, disability, age, race, and gender discrimination cases. Audrey has also served as a member of a pool of Title IX Adjudicators for Harvard Law School.

Drawing on her experience as a mediator and conflict management consultant, Audrey leads interactive workshops on implicit bias for attorneys, mediators, law enforcement, executives and other professionals. She has also taught employment discrimination and harassment prevention programs for a range of audiences including iron workers, mental health professionals, bank executives, and teachers. In the diversity context, Audrey has partnered with the Institute for Inclusion in the Legal Profession and the Harvard Negotiation and Mediation Clinical Program on a study of law firm communication practices regarding diversity issues.