This Webinar is organised by Hong Kong Mediation Council - a division of the Hong Kong Intern...

This Webinar will be conducted on Zoom in English, and targets accredited mediators, family welfare / service practitioners and legal professionals. It will cover the following topics:

Registered participants will receive a Zoom Meeting ID by email closer to the date for checking in the Webinar. 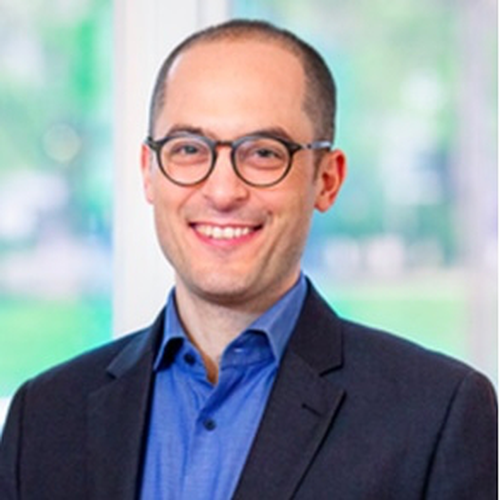 Christian is a mediator and a communication consultant with a focused area on International and Intercultural Mediation for families, teams and organisations.

Christian has undergone Japanese regional studies in Bonn and Tokyo; and worked for 6 years in Japan, as a translator and as an employee of Komatsu Ltd.

As a trained Cross-Border Family Mediator, Christian has conducted various mediation trainings and workshops in Berlin, Vilnius and at the University of Osaka. His training also includes training mediators on how to conduct mediation online.

As an independent lecturer Christian teaches mediation and intercultural communication at various Universities like HAW Hamburg and EURO-FH in Germany and Osaka University in Japan. 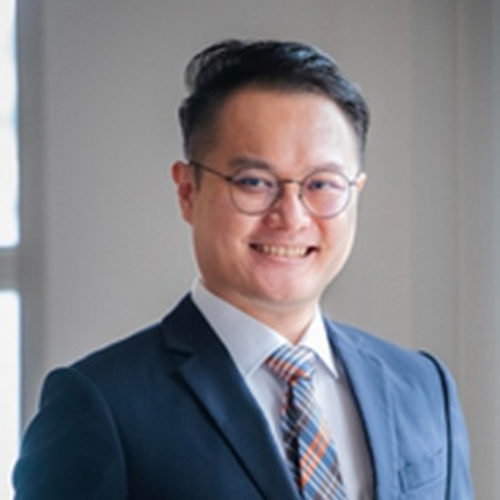 Marcus is currently the Country Manager (Singapore) for Lupl, the open industry platform for legal matters. In development with the support of a global community of legal departments and law firms, Lupl brings together in one place the people, conversations, documents, data and knowledge for legal matters, providing real-time 360-degree visibility and control.

Prior to joining Lupl, Marcus was the first Executive Director and later, CEO of the Singapore International Mediation Institute (SIMI) from 2014 to 2021. He was instrumental in setting up key operations and leading the organisation into becoming an internationally recognised and credible brand.

Marcus’s passion is unlocking value for organisations engaged in cross-disciplinary work, drawing on his background as a Law and Business double-degree graduate and his experience as a consultant for collaborative tools like the Kilmann Diagnostics Conflict and Change Management as well as mediation and negotiation frameworks evolved from the Harvard PON. 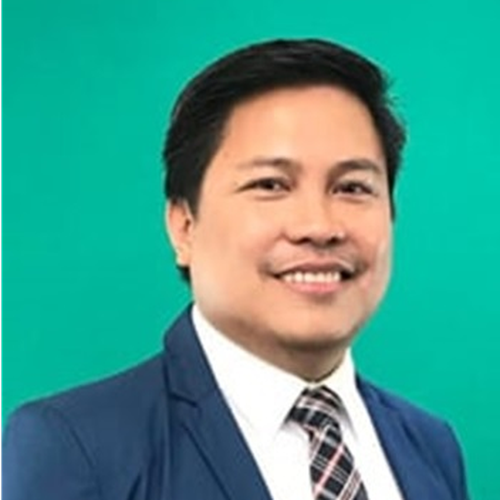 Dr. Taton is the Founder of Taton Law. He has degrees in Bachelor of Arts in Political Science, Bachelor of Laws, Master of Laws and Doctor of Civil Law. He has special certificates for his study of international criminal court, dispute resolution, intellectual property, among others. Tandem to his active litigation practice, Rodel is also the respected and well-loved Dean of the Graduate School of Law of San Sebastian College-Recoletos, Manila, Philippines. In 2014, he brought the Master of Laws (LL.M) Program to a national level across a consortium of institutions in the Philippines such as Tarlac State University, University of Cebu, University of San Jose-Recoletos, University of Negros Occidental-Recoletos, San Sebastian College-Recoletos Extension in Surigao City, and Saint Columban College, Pagadian City. As a Professorial Lecturer with various universities, Rodel teaches Public International Law, Intellectual Property, Legal Writing, Thesis Writing, and Alternative Dispute Resolution.

He is also a Bar reviewer and an active trainer in the Mandatory Continuing Legal Education for Lawyers nationwide and various MCLE Providers like UP, San Beda, ACCESS, and the Integrated Bar of the Philippines. A passionate advocate of civil rights and liberties, Rodel is community oriented and firm in his advocacy works. With the ISRAAID Philippines, Boracay Island Global Academy and the Consumers Union of the Philippines, he worked to help the countryside in education and community projects. Most recently, Rodel represented a group of petitioners known as “concerned online citizens” in their petition for the Bill of Rights for free speech in the online space. These citizens made frequent use of the internet and social media to speak on issues of public concern and acts of public officials. 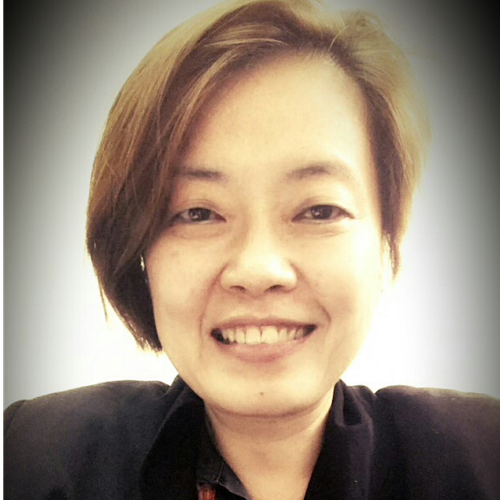 Susan founded OTP Law Corporation (its predecessor, Ong Tay & Partners) in 1991. Her practice primary focus is family and matrimonial law. Also, a litigation lawyer with special interest in employment, shareholders’ disputes and trust law, her experience extends as well to commercial transactional work, conveyancing and real property. Calling on the amalgamation of her diverse experiences, she has served clients in complex cross border matrimonial work involving extensive and complicated portfolios of matrimonial assets. 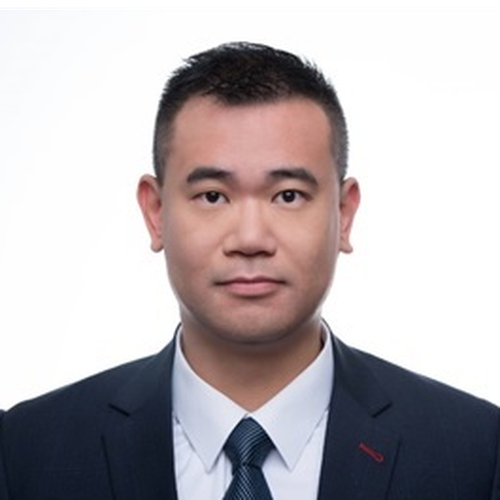 Martin will be the Moderator of this Webinar.

Martin is a member of executive committee of Hong Kong Mediation Council and the co-chairperson of the Family Interest Group. He is a registered Social Worker (Hong Kong) since 2003 and an Accredited General and Family Mediator (HKMAAL) since 2012. In addition to an undergraduate degree in Social Work, he has also obtained master degrees in Psychology, Family Counselling and Family Education, and Human Rights Law in Hong Kong. He also received Cross-border Family Mediation training in Germany (International Mediation Centre for Family Conflict and Child Abduction) in 2015.