You are warmly invited to attend our third event as part of the technology disputes series this year. At this event, experts from private practice and in-house counsel will share their experience and challenges in handling technology disputes in the Asia Pacific region, in particular South Korea, New Zealand, Hong Kong and Singapore. 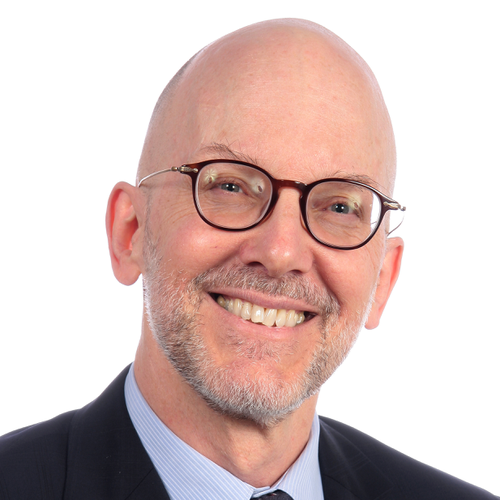 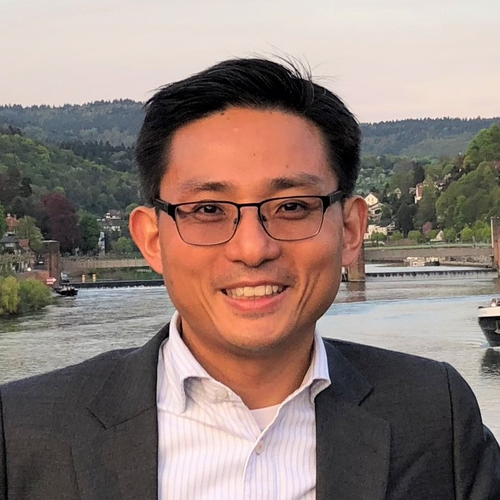 Bernard Tan is Chief Counsel, Integrated Regulatory Office (IRO) at SAP, a market leader in enterprise cloud services and application software with customers across more than 180 countries. He co-leads a global cross-department program designed to make regulatory compliance of SAP Cloud products scalable and sustainable. Prior to IRO, Bernard was Chief Counsel, Cybersecurity at SAP and co-led SAP’s Cybersecurity Legal function.
Before taking on global roles, Bernard was Associate General Counsel for SAP Greater China Region and, prior to SAP, was the Asia Pacific Region General Counsel and Commercial Director for a fintech company.
Bernard is the General Secretary and a Director of ACC Hong Kong. He has served as an IAPP KnowledgeNet Hong Kong Chapter Co-Chair, and has been a speaker at various events on privacy and cybersecurity.
Bernard graduated from Stanford Law School with an LLM degree in Law Science & Technology and from the National University of Singapore with an MSc (eBusiness) degree and an LLB degree. Bernard has been a technology lawyer for over two decades and holds the CIPP/E, CIPP/US, CIPP/A and CIPM certifications. He is admitted to practice in England and Wales, Hong Kong and Singapore. 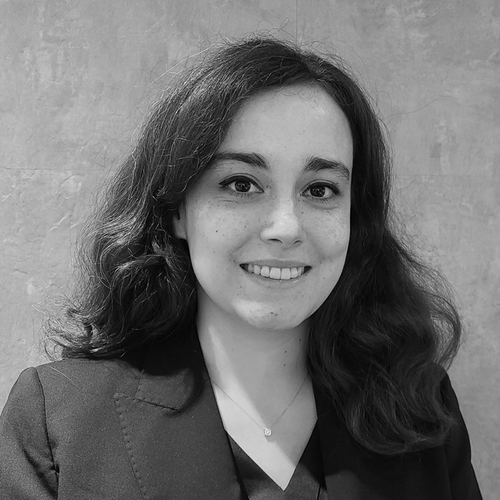 Gokce is Counsel in HKIAC’s arbitration team.
Prior to joining HKIAC, Gokce worked for four years at leading international arbitration offices in Istanbul and Washington, DC. She was involved in investment and commercial arbitrations, and gained experience in mining, construction and post-M&A disputes. She also interned at the International Centre for Settlement of Investment Disputes and International Chamber of Commerce, Paris. 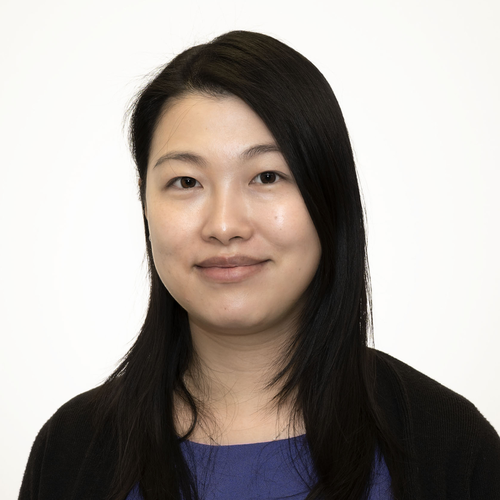 Jennifer Wu is a Senior Disputes Lawyer at Pinsent Masons, specialising in commercial and technology disputes and international arbitration. She has a particular focus on cross border cyber, technology and data governance related issues - protecting systems, software and information held online for businesses. Jennifer has been commended for her handling of disputes in complex projects and cross-border matters in various jurisdictions, such as Europe, England & Wales, China, Singapore, Korea and India. She is one of the thought leaders for the global technology digital markets space and has been praised for her straightforward and practical advice. She is qualified in England & Wales and Hong Kong.

We inform, educate and support our members throughout their careers by sharing knowledge and advancing connections within the legal community.