The HK45 Virtual Fireside Chat series showcasing female talent continues! Join us for a discussion with Catherine Mun to hear about her journey, values, and successes. 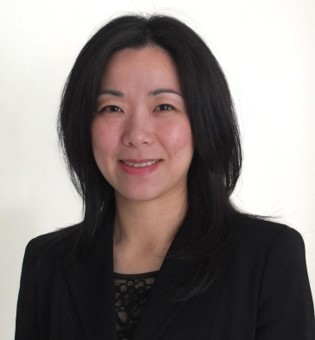 Catherine has specialised in commercial and construction-related disputes resolution for over 20 years, particularly arbitration with a cross-border Chinese element.

She has been involved in numerous domestic and international arbitrations in Hong Kong and Mainland China under the rules of major institutions as well as ad hoc arbitrations involving parties from across the globe in which civil and common law governing laws have been applied. She was also involved in advising on the issue of jurisdiction in the first investment treaty arbitration commenced by a Chinese investor. Since 2010, she has sat as presiding arbitrator, sole arbitratorand co-arbitrator arbitrating disputes in HKIAC, CIETAC, ICC, SCIA and ad hoc arbitrations.

Catherine has handled a broad range of disputes including those arising from commercial contracts, joint venture contracts, cooperation agreements, construction and engineering contracts, sale and purchase of shares, finance and investment transactions, international sale and purchase of goods, telecommunications and heavy industry equipment and production lines, distributorships and enforcement of security.

She is a solicitor advocate with rights of audience in higher courts in Hong Kong and has handled court cases in and outside Hong Kong (including cases in the Supreme People's Court in Mainland China).

Her legal studies took her through both common law and civil law traditions from the University of Hong Kong (LLB), to Oxford University (BCL), to Tsinghua University in Beijing (LLB in PRC law) and Queen Mary University of London (Postgraduate Diploma in International Commercial Arbitration).

As you might expect given her practice, Catherine is multilingual being fluent in English, Cantonese and Putonghua.