Ms. Gill is one of the most successful arbitration practitioners in the world, with over 30 years of experience as counsel and arbitrator. She has been consistently recognised as a global leader in international arbitration and is amongst the most in-demand arbitrators, particularly in Asia-Pacific. Ms. Gill was the first female President of the LCIA, the second female solicitor-advocate to be appointed QC and the first female solicitor-advocate with an international arbitration practice.

Please join us on 9 August 2022 for our fourth session in this series of Virtual Fireside Chats where Ms. Gill will share highlights of her career and lessons learned. 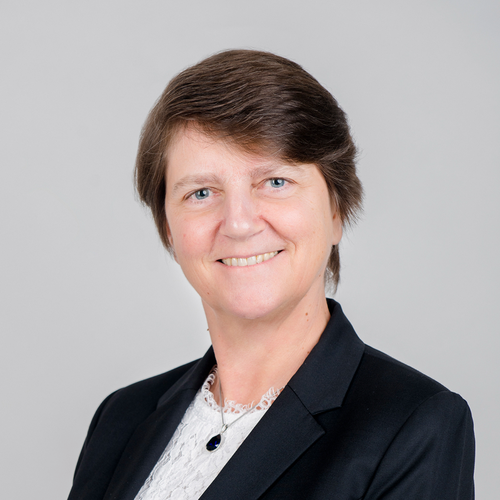 Ms. Gill is recognised as one of the leading practitioners in the field of international arbitration. Having studied at the University of Oxford and the University of London, she began her career at the global law firm Allen & Overy, where she was a partner in the International Arbitration Group for more than 25 years, during which she was Head of the Group for 11 years. Since 2018, she has practised exclusively as an arbitrator.

Ms. Gill has extensive experience as an arbitrator, both sole and as a member of a panel of three arbitrators. She has acted as arbitrator in a wide range of disputes, including matters involving joint venture agreements, corporate sale and purchase agreements, construction and infrastructure disputes, energy contracts, manufacturing, distributorship agreements, technology agreements and a variety of other commercial agreements. She also sits as arbitrator on investment treaty disputes.