The HK45 Virtual Fireside Chat series continues! Join us for a discus...

The HK45 Virtual Fireside Chat series continues! Join us for a discussion with Louie Ogsimer to hear about his journey, values, and successes. 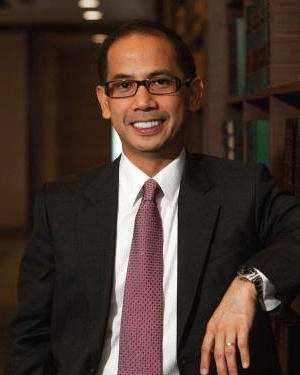 Co-Chair of the Dispute Resolution Department and Head of the Arbitration practice,