Ms. Hodgson has over 30 years of experience as a leading practitioner in commercial and investor-state arbitration, where she has represented clients such as Venezuela, Panama, Peru and Sierra Leone. Her journey has been an interesting one, from banking to government service and ultimately to private practice.

Please join us on 2 June 2022 for our second session in this series of Virtual Fireside Chats to hear about Ms. Hodgson's life and some of the lessons she has learnt along the way. 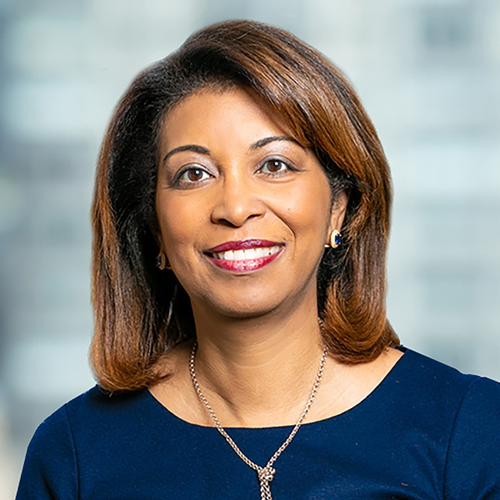 Ms. Hodgson began her career as a banker before she moved to the law. She studied at NYU and joined Shearman & Sterling on graduation, later joining the US Department of Justice as a US government litigator, before then moved to the Office of the US Trade Representative where she acted as associate general counsel in investor-state arbitrations involving the United States, Canada and Mexico. After nine years she moved back into private practice, eventually joining Arnold & Porter earlier this year.

She is currently vice chair of the ICC Institute of World Business Law, and serves on the ICC Commission on Arbitration and ADR, the ICC Task Force on Corruption in Arbitration, and is a board member of the AAA-ICDR. In addition, she is a founding member of the Washington Women in International Arbitration.”