The HK45 Virtual Fireside Chat enters its fourth series, seeking to showcase a range of diverse leaders in the arbitration community and hear about their journey. For our first session, please join us for a discussion with Lord Hoffmann to hear about his life, values and the lessons he has learnt along the way. 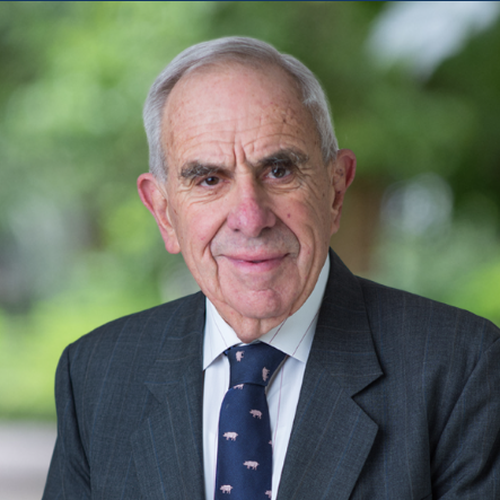 Lord Hoffmann was born in South Africa in 1934. He studied at the University of Cape Town and The Queen's College, Oxford, before taking on the role of civil law fellow at University College, Oxford from 1961 – 1973. He was called to the English Bar at Gray's Inn in 1964 and appointed Queen's Counsel in 1977.

His judgments in Investors Compensation Scheme Ltd v West Bromwich Building Society[1998] 1 WLR 898 and Chartbrook v Persimmon Homes Ltd [2009] AC 1101 are among the leading general authorities in England and the Commonwealth on the interpretation of agreements, while his judgment in Fiona Trust & Holding Corp. v Privalov [2007] UKHL 40 continues to be among the best known decisions relating to arbitration in English case law.

In 2009 he began to accept appointments as arbitrator and has since been described as “legendary”, among the “most in demand” international arbitrators in the world, and “everything that you can possibly want from an arbitrator: he’s merit driven, fast and in control of proceedings.”