The Hong Kong Mediation Council (HKMC)​, a wholly owned subsidiary of the Hong Kong International Arbitration Centre (HKIAC), is offering mediation training courses in Cantonese and in English designed for individuals who are interested in becoming accredited mediators. The course will cover the following topics:

(subject to the COVID19 situation in Hong Kong, the above schedule/ dates of the Course may have to be further adjusted, in the best interests of all who participate)

*Early Bird deadline for the courses: 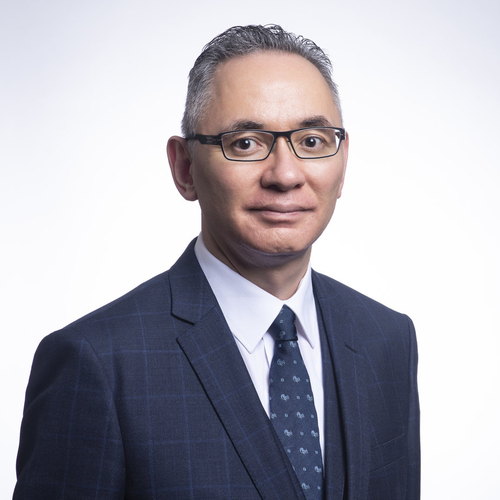 Christopher is an independent mediator, adjudicator and arbitrator who is on the panels of various leading global alternative dispute resolution bodies. He has arbitrated and adjudicated a variety of international cases involving both ad-hoc and institutional arbitrations and adjudications, and has mediated many international and domestic cases to date. After joining the Bar, he has represented clients in a variety of arbitrations as counsel. 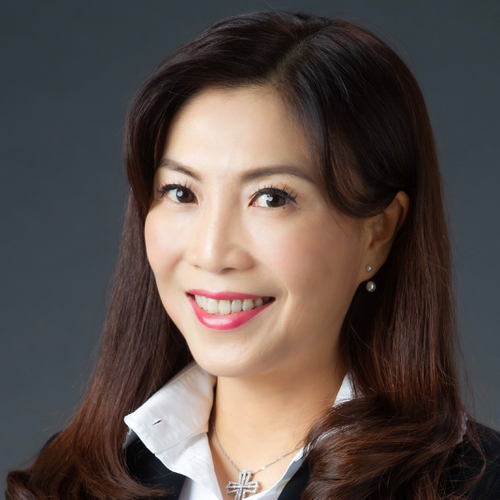 Josephine is a solicitor and a mediation trainer. She is an Accredited General Mediator, Family Mediator and Family Mediation Supervisor. She is a Committee Member of HKMC, and Co-Chairperson of the Commercial Interest Group and member of the Family Interest Group of HKMC. She started mediating in 2004 and has a wealth of experience in both mediating and teaching mediation. 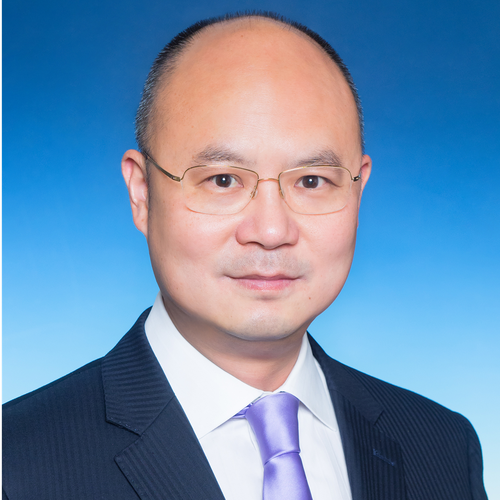 Jacky has served as a mediator in hundreds of cases. He is Head Trainer and Chief Assessor for TQUK/ Ofqual mediation course and Assistant Trainer of HKMAAL 40-hour curriculum, HKCAAVQ Mediation Subject Expert and ICC International Mediation Competition Coach and Judge, Professional Mediator on many mediation panels and mentor mediator for JMHO. He is a Committee Member of HKMC.