Interface between Mediation and Other Forms of Dispute Resolution

(This Webinar is organised by Hong Kong Mediation Council - a division of the Hong Kong Inter...

Contractual undertakings to mediate (for example, multi-tiered dispute resolution clauses) are increasingly enforceable before national courts and arbitrators. Even where there is no provision for mediation in a contract, parties can choose to mediate at any time, before referring their disputes to arbitration or litigation. The benefits of Mediation is manifest: it offers a "cooling-off period' during which the parties can reassess and evaluate the possibility of seeking a compromise. But, where the parties do not settle through Mediation, how is Mediation intertwined with or how does it interact with other forms of dispute resolution? What areas should Mediators pay attention to when mediating under a multi-tiered dispute resolution clause? 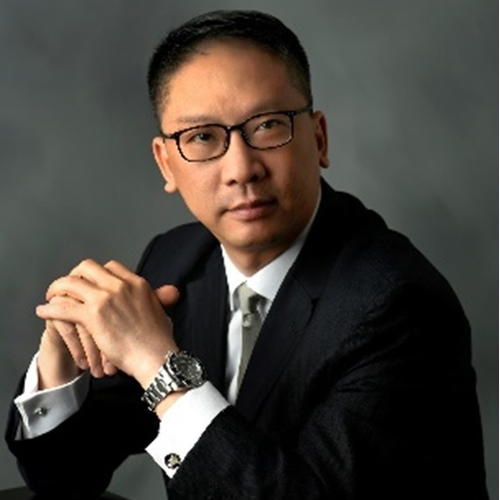 Mr. Rimsky Yuen SC has been a barrister since 1987. He was appointed Senior Counsel in 2003. He specialized in commercial disputes including company disputes, insolvency, as well as banking and financial products disputes. In addition to acting as advocate in legal proceedings, Mr. Yuen acted as arbitrator in international arbitration and as mediator in commercial disputes. In terms of law-related public services, Mr. Yuen was the Chairman of the Hong Kong Bar Association from 2007 to 2009, and a Recorder of the High Court of Hong Kong SAR during from 2006 to 2012.

From 1 July 2012 to 5 January 2018, Mr. Yuen was the Secretary for Justice of the Government of the Hong Kong SAR. As Secretary for Justice, he was the chief legal adviser to the Hong Kong SAR Government. Among others, he was responsible for handling constitutional matters, government legislation, civil and criminal litigation concerning the government. In addition, Mr. Yuen was also responsible for the promotion of dispute resolution including arbitration and mediation. 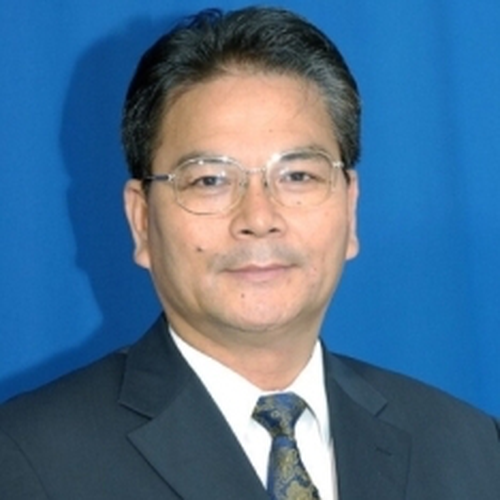 Prof. Edwin Chan obtained his PhD degree on dispute management at the King’s College of London University. He is a Chartered Architect and Surveyor and is called to the BAR of both the English and Hong Kong. Currently, he is an Adjunct Professor in the Department of Building and Real Estate, Hong Kong Polytechnic University and is the Deputy Programme Leader of the MSc in Construction Law and Dispute Resolution. He is an accredited Mediator/listed Arbitrator of the HKIAC.