China has not always been an active participant in investment arbitration. Since ratifying the ICSID Convention in 1992, there have only been a handful of disputes involving a Chinese investor or the Chinese State as a respondent despite China being party to more than 100 BITs.

In recent years, with its further integration into the international business world, China's has gradually changed its treaty-making approach in respect of investor-state dispute settlement and has become increasingly engaged in reform in this area.

This webinar will offer an overview of China's evolving participation in investment arbitration and explore how that participation may develop in the future. 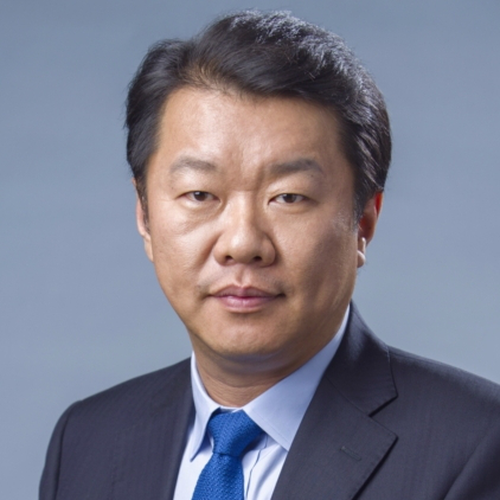 Lijun has been recognized as a leading lawyer in China-related dispute resolution by various legal directories. In recent years, Chambers has continuously ranked him as a “Band 1” international arbitration lawyer, saying that he is “highly recommended for his expertise in international arbitration” and “very much in demand for his extensive knowledge and exceptional service”. He was ranked as one of the “Top 15 Litigators in China” by the Asia Legal Business (ALB) in 2014. He also received in 2014 and 2015 the award of “Lawyer of the Year - Dispute Resolution/Arbitration)” from China Law & Practice (CLP), and has been listed in “Who’s Who Legal: Arbitration” since 2014 and “Who’s Who Legal: Litigation” since 2016. 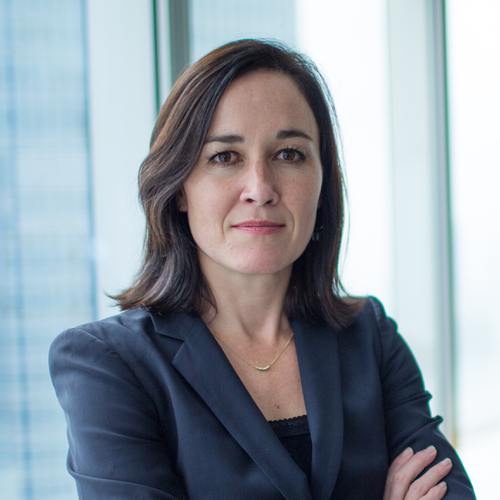 Sarah Grimmer is Secretary-General of Hong Kong International Arbitration Centre. She was formerly Senior Legal Counsel at the Permanent Court of Arbitration (PCA) where she acted as registrar in several inter-State arbitrations under the Law of the Sea Convention and served as tribunal secretary in multiple investment treaty arbitrations and contract-based claims. 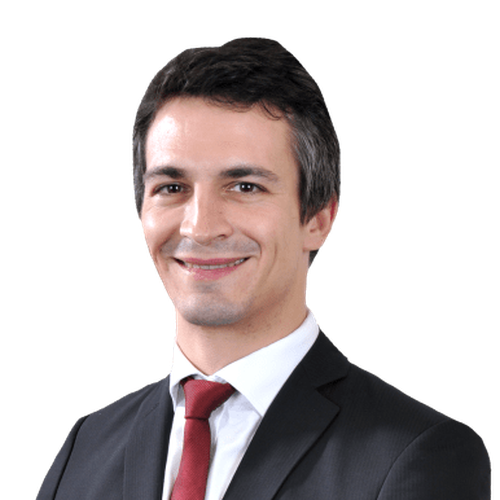 Emmanuel Jacomy is a partner in the International Arbitration practice, based in Beijing and Singapore.

Emmanuel has extensive experience advising and representing companies, State-owned entities and governments in international commercial and investment treaty arbitrations under all major arbitration rules (including ICSID, ICC, HKIAC, LCIA, SIAC and UNCITRAL), with focus on investment, oil & gas, energy and mining disputes, as well as disputes having a Chinese and African nexus. He is an Adjunct Professor at the University of International Business and Economics (UIBE) in Beijing. He also acts as an arbitrator.

Peers have described Emmanuel as “one of the brightest arbitration practitioners” of his generation. Clients also praise him for being “an extremely bright lawyer”, “quick on his feet” and “attentive to the needs of Chinese clients”, whose “expertise in investment treaty arbitration and public international law background are highly regarded”. Emmanuel is featured in Chambers, Legal 500 as well as in Who’s Who Legal: Arbitration Future Leaders – 2020, which profiles the foremost practitioners in the global arbitration community aged 45 and under.

Emmanuel was recently appointed to the Expert Advisory Committee of the International Institute for Dispute Settlement Prevention (IIDPS), jointly established by the China Council for the Promotion of International Trade (CCPIT) and the Beijing Institute of Technology (BIT). He speaks English, French and Mandarin Chinese.