Experts Insight on Key Concerns of a Virtual Hearing

This webinar will address the key concerns of running a virtual hear...

This webinar will address the key concerns of running a virtual hearing, which are how: (1) cross-examination of a witness is conducted; (2) documentary evidence is presented; and (3) language interpretation of witnesses and experts can be conducted.

HKIAC will explain what virtual hearings entail and share its experiences with virtual hearings conducted to date. This will be followed by an international arbitration practitioner sharing his experience of the in cross-examination of witnesses and providing practical tips and know-how on conducting a virtual hearing. We will also have industry experts providing a live demonstration of how evidence is presented and simultaneous interpretation services are provided through a virtual hearing platform.

This webinar will provide a unique opportunity to view a real live demonstration on running a virtual hearing. 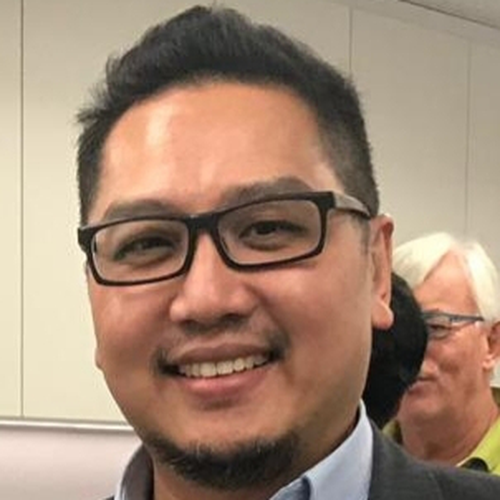 Prior to joining Epiq, Patrick worked in several law firms in Hong Kong and Canada in a number of different roles including Finance Manager, Practice Manager and Chief Operating Officer. He is a Chartered Professional Accountant (CPA, CGA) in Canada and a fellow member (FCCA) of Chartered Certified Accountant in UK. 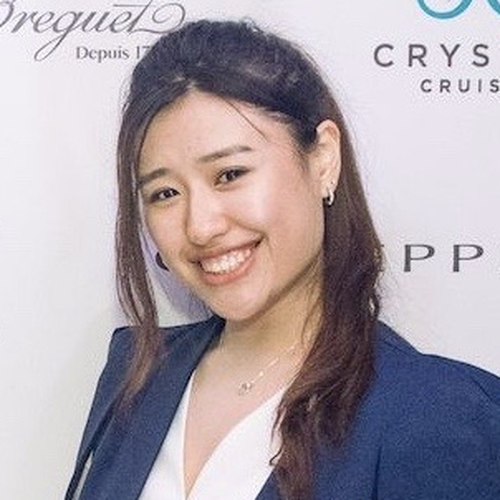 Tiffany oversees TransPerfect’s Conference Services team in APAC, working across multiple verticals to facilitate in-person conferences, remote solutions and multiple modes of interpretation. She has successfully worked with leading global clients and is supporting them with moving towards remote and digital solutions, especially in the face of Covid-19 travel restrictions. 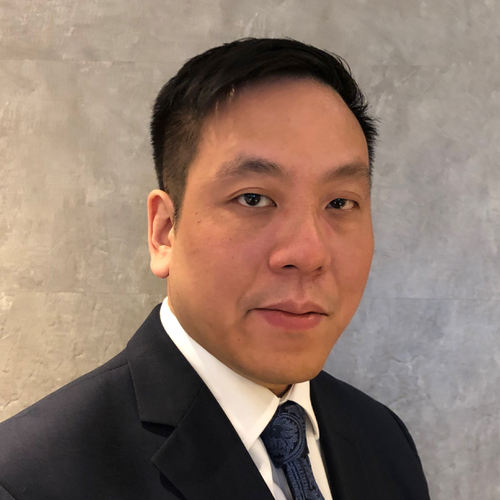 Eric is Managing Counsel at the HKIAC. Professor Hi-Taek Shin is the Chairman of the KCAB INTERNATIONAL, Korean Commercial Arbitration Board’s international division. He also serves as the Governing Board member of the International Council for Commercial Arbitration (ICCA). He recently retired from Seoul National University School of Law where he taught international business transactions and resolution of commercial and investment disputes arising from cross-border transactions since 2007. Prior to moving to academia in 2007, he was a partner at Kim & Chang specializing in mergers and acquisitions, cross-border investments and the resolution of disputes arising from cross-border investment projects. He also served as the Chairman of the Korea Trade Commission. He regularly sits as an arbitrator, both in international commercial arbitrations and investment treaty arbitrations. He is on the panel of arbitrators for the HKIAC, AAA/ICDR, ICSID, KCAB and SIAC. He is a member of the international commercial expert committee of the Supreme People’s Court of China. He is on the International Advisory Board of Vienna International Arbitration Centre.

He chaired special commissions organized by the Ministry of Justice of the Republic of Korea for the enactment of the Arbitration Promotion Act. He also participated in the task force commissioned by the Ministry of Justice for the amendment of the Arbitration Act of Korea. He received LL.M. and J.S.D degrees from Yale Law School and LL.B. and LL.M degrees from Seoul National University. 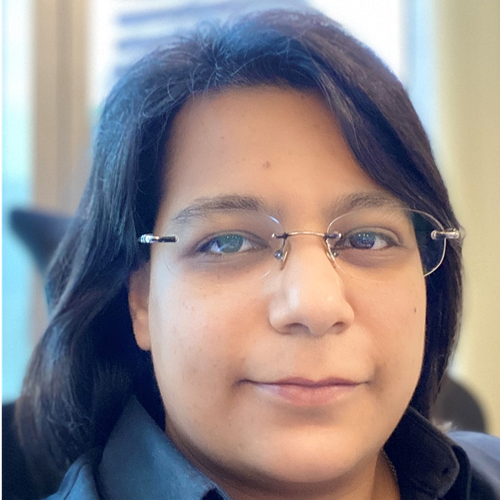 Raji Tejnani is the Operations Manager for the Court Reporting business at Epiq. Having joined Epiq as a Court Reporting Coordinator, Raji has over 7 years of experience in advising clients on court hearings, arbitrations, mediations, depositions and related matters. She specialises in providing end-to-end support for transcription, virtual and physical hearings across Asia and overseas. 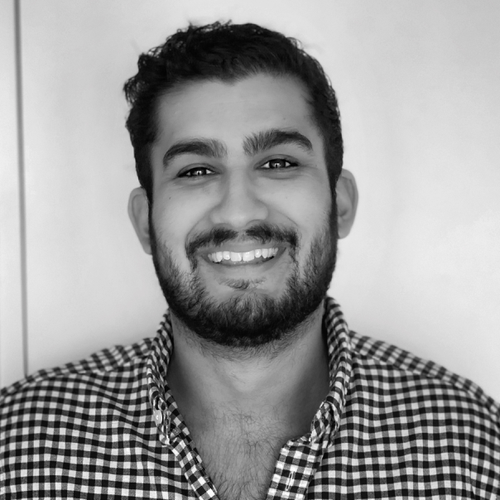 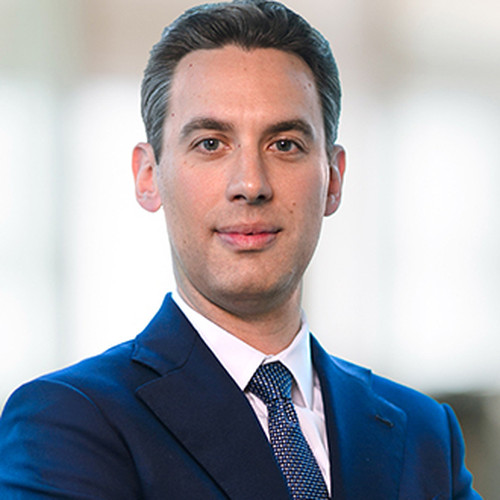 Recognized as a "future leader" in the field of international arbitration, Anton Ware acts as counsel and advocate for private sector companies, sovereign states, and government-owned entities in commercial and investment treaty arbitration proceedings around the world, with a particular focus on the Asia Pacific region.

Based in Shanghai, China, Mr. Ware speaks and reads Mandarin Chinese and is skilled in handling disputes involving Chinese parties. He regularly advises companies regarding investor protections for Belt and Road Initiative projects, and recently was appointed as an Ambassador of the ICC Commission on the Belt and Road Initiative. Mr. Ware is listed on the List of Arbitrators of the Hong Kong International Arbitration Centre (HKIAC), the Panel of International Arbitrators of KCAB International, and the List of Arbitrators of the Hangzhou Arbitration Commission.

In addition to his arbitration practice, Mr. Ware also has extensive experience in US litigation and anti-corruption investigation and compliance matters. 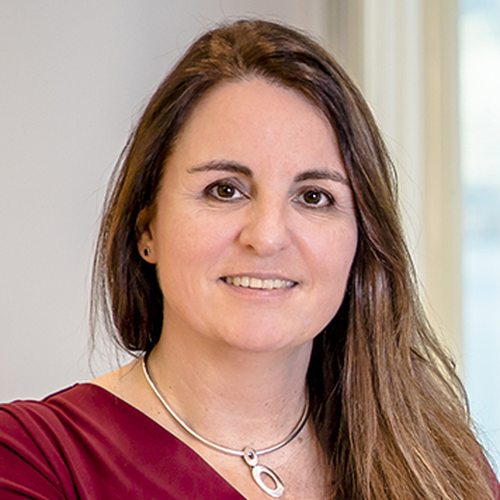 Kate Wyllie is a business director at Epiq, where she is responsible for advising clients on all aspects of court reporting, transcription, and related services in Asia. Wyllie brings to her role at Epiq more than 10 years of industry experience, specialising in court hearings, arbitrations, public inquiries, and U.S. depositions. She also assists clients with hardcopy services, document digitisation, electronic bundle services, and eHearings.

Prior to Epiq, Wyllie managed operations and business development at Merrill Corporation, leading the company’s strategic growth efforts in Hong Kong. She also held numerous senior roles at Thomson Reuters, both in Hong Kong and London.

Wyllie holds a Master’s degree in Management, with Honours, from the University of St Andrews. Kellie Yi is Counsel of HKIAC and Chief Representative of Seoul Office.

Prior to joining HKIAC, Kellie was a Registered Foreign Lawyer at Allen & Overy’s international arbitration team based out of the Hong Kong office. Kellie also worked as senior in-house counsel at Hyundai Heavy Industries in Korea where she managed international arbitration and cross border litigation as well as transactional work. Kellie also previously worked at an international law firm in the U.S. and clerked for Hon. Judge Harold R. DeMoss Jr. of the U.S. Court of Appeals for the Fifth Circuit.


Kellie’s experience in international arbitration spans Europe, the Middle East, Latin America and Asia as well as all major institutional rules and UNCITRAL proceedings. She has specialised in construction and commercial disputes including those arising under EPC contracts, procurement and security agreements, joint ventures and related supply and finance agreements for major international projects. 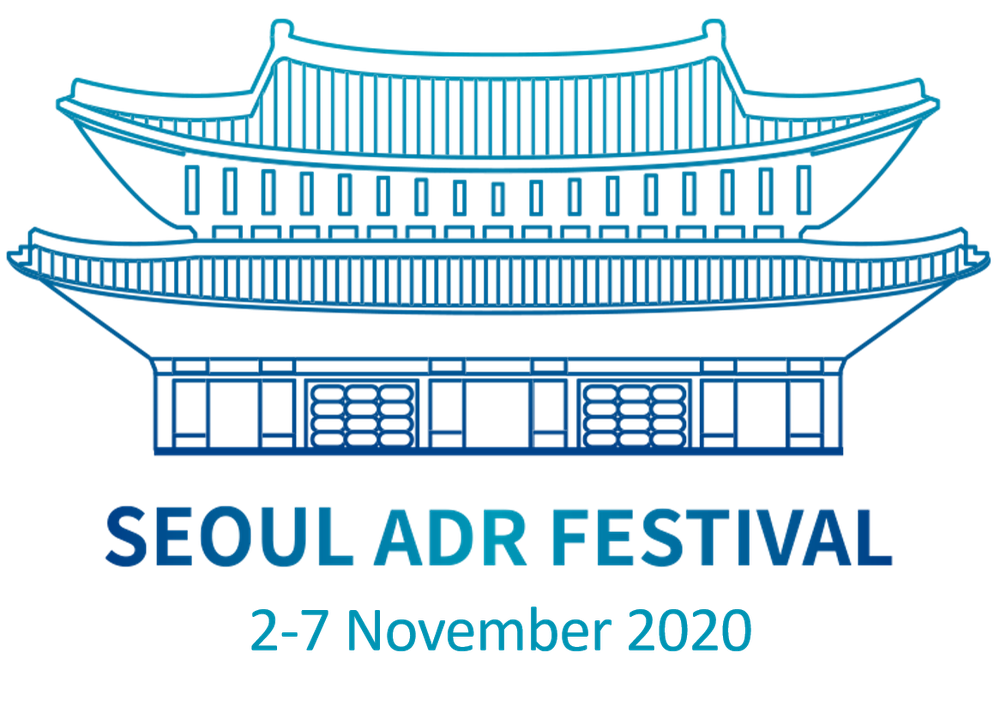