The Dos and don’ts of drafting arbitration clauses

How do you secure the best possible arbitration agreement for your company or client? What are th...

How do you secure the best possible arbitration agreement for your company or client? What are the key drafting points you need to consider? For anyone who has faced these questions, please join our webinar on the dos and don'ts of drafting an effective arbitration clause.

This session will include an introduction to the key components of an arbitration agreement, and real life examples of problematic clauses. 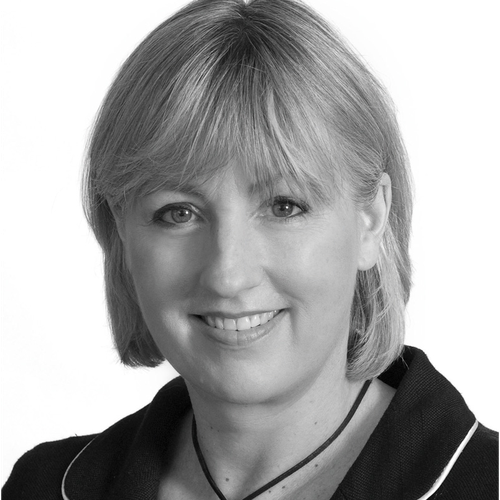 Juliet Blanch is a full time arbitrator having chaired the international dispute resolution practice at Weil, Gotshal & Manges from 2010 to 2016 and before that the international dispute resolution practice at McDermott, Will & Emery and the international arbitration practice at Norton Rose. Juliet has over 30 years’ experience in the arbitration of international commercial disputes with a particular focus on energy and infrastructure, mining, commodities, telecommunications, pharmaceutical, hospitality, maritime and shareholder disputes. Juliet has acted as lead Counsel and/or sat as arbitrator in arbitrations held under HKIAC, ICC, ICSID, LCIA, LMAA, SCC, SIAC, UNCITRAL and other rules and which have been seated in a variety of jurisdictions including London, Hong Kong, Paris, Singapore, Stockholm, Washington DC and Zurich.

Juliet is consistently ranked highly in legal directories for International Arbitration, Litigation, and Projects and Energy in the UK, Europe and globally, and is recognised as “a well-known figure in the market and is respected for her depth of knowledge in both litigation and arbitration”, as well as for “her enthusiasm, dedication and magnificent reputation”, “a rare blend of practicality and technical excellence” and as “a joy to work with, a good leader of people with fantastic judgement and a very sharp intellect.” Juliet was featured in The Lawyer’s “The Hot 100 2015: Litigation”, was included in the 2014 London Super Lawyers list as one of the Top 50 Women Lawyers, was awarded the standout entry by the FT in the category of most innovative dispute resolution lawyer and was named by Chambers Global as a “Leading” Lawyer for Dispute Resolution: Litigation and International Arbitration in London and Energy & Natural Resources: Disputes UK-wide. 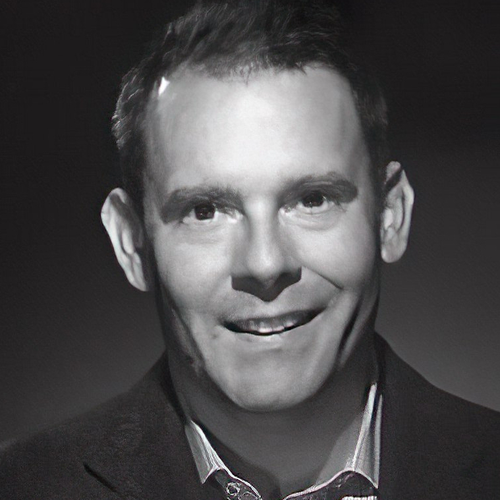 Mr Hennessee, FRAeS, is SVP Litigation, Investigations & Regulatory Affairs at Airbus, where he leads the Group’s global activities in these areas. Separately, he occasionally sits as arbitrator and serves on the board of directors of companies and nonprofits. Until July, 2019, he also served as Chairman of the Governing Body of the ICC Court of International Arbitration and is now a member of the HKIAC Council. In a three year hiatus from Airbus, Mr. Hennessee was VP Public Law & Technology of Halliburton (2013-2016).

Mr Hennessee has previously practiced law in Germany and in the United States on behalf of institutions including the German Government and private law firms. Educated at the University of Göttingen, Germany, the London School of Economics and SMU Law School (where he was Managing Editor of the Journal of Air Law and Commerce), he holds degrees in history, economics/econometrics, and law. He is a trustee of Houston Grand Opera, a cancer survivor-mentor, Fellow of the Robert Bosch Foundation and Phi Beta Kappa. Mr. Hennessee is the winner of the ILO Award for Litigation “Individual of the Year” for 2009 and the 2018 winner of the Golden Quill award from the Business and Legal Forum for published article of the year. 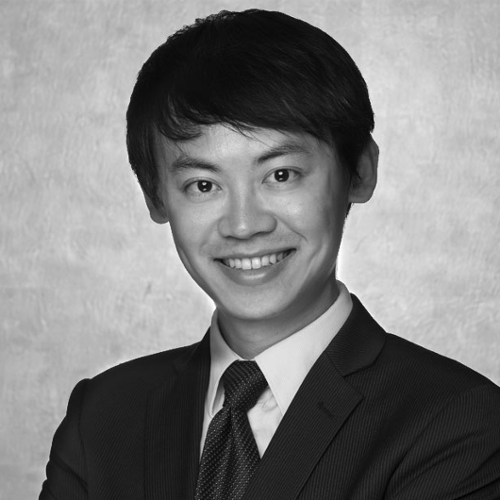 Joe is Deputy Secretary-General of HKIAC. Joe develops arbitration rules and procedures of HKIAC and promotes HKIAC’s dispute resolution services worldwide. He has acted as secretary to multiple tribunals in HKIAC-administered matters. Joe was a member of the HKIAC Rules Revision Committee that was responsible for drafting the 2018 and 2013 versions of the HKIAC Administered Arbitration Rules. He is also a principal contributor to Moser & Bao, A Guide to the HKIAC Arbitration Rules – a detailed commentary to the 2013 Rules published by Oxford University Press.