You are cordially invited to attend the virtual annual Kaplan Lecture, delivered by Jan Paulsson. 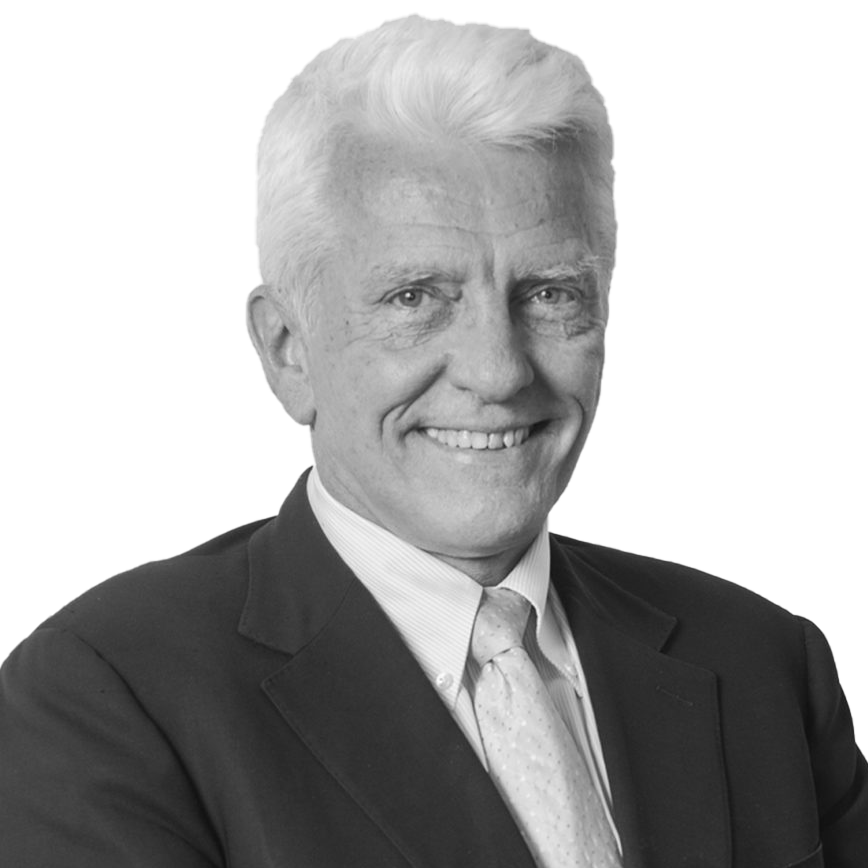 Chambers & Partners have described Jan as "one of the best," "phenomenal," and "a leading authority on investment treaty and commercial arbitration matters."